Meditate on this – The time has come to relax!

Yoga  Nidra, also known as Yoga sleep, is a form of guided meditation. The practitioner simply lies back, relaxes and lets themselves be gently guided to state of consciousness between waking and sleeping, where the body & mind completely relaxes.

Unlike some forms of meditation where the practitioner focuses on a single point, the practitioner remains in a state of light pratyahara with four of the senses internalised, that is, withdrawn, and only the hearing still connects to the instructions.

Yoga nidra is among the deepest possible states of relaxation while still maintaining full consciousness.

What you will need:
– Yourself.
– A block/pillow
– Mats (we provide these free of charge)
– Comfortable clothing
If you are practising a BYC hot yoga class before the Nidra, you will want to bring a change of clothes to wear for your Nidra class.
What you will be doing:
Yoga Nidra is a guided mediation, so lie back and let your teacher guide you to relaxation.
How long:
There is a 15 min Yoga Nidra to finish every Sunday’s Yin Yoga Class. We also offer Mediation Workshops featuring Yoga Nidra, check out of Workshops page for more info.

If you are interested in Yoga Nidra, but are unable to take advantage of any of the times it is currently available do not worry, we are looking at expanding the Nidra schedule in the coming months.

Check out our timetable for up coming Yoga Nidra classes at BYC hot yoga.

A recent study under taken by Harvard Medical School found that regular meditation is more beneficial than a holiday!  Their findings suggested that mindfulness exercises can result in long-lasting positive psychological effects, especially for people new to these experiences. In addition, meditation and yoga can boost immunity, and regular practice seems to promote more complex genetic effects related to healthier ageing.This is just one amongst thousands of scientific studies into meditation and the results appear to show boundless benefits that include:

– Improved focus, in fact a recent study by Harved University actually found that mediation literally rebuilds the brains grey matter.
– Improves immune system & energy levels.
– Reduces stress, anxiety, improves self-esteem & self acceptance.
– Improves sleep.
– It improves your mood & psychological well being
– It arms you to deal with stressful events
– Reduces blood Pressure
– Carnegie Mellon University study found that mindfulness meditation training is useful in decreasing feelings of loneliness.
– A study from Harvard Medical School even demonstrates that, after practising yoga and meditation, individuals had improved mitochondrial energy production, consumption and resiliency. This improvement actually develops a higher immunity in the system and resilience to stress.
– It has even been found to reduce your feelings of physical pain.
A study undertaken by the University of Montrea looked at 13 Zen masters and 13 comparable non-practitioners to equal degrees of painful heat while measuring their brain activity. What they discovered is that the Zen meditation (called zazen) practitioners reported less pain. Actually, they reported less pain than their neurological output from the fMRI indicated. So, even though their brain may be receiving the same amount of pain input, in their mind’s there is actually less pain.
So with all these awesome benefits, all you have to do is lie back and relax. Why not add mediation into your routine today!

New to BYC hot yoga you have several options for your first class.
A Drop In for £17 (£15 concession)
BYC Introductory Offer – £45 for 1 month Unlimited Yoga

Deal Of The Month

Every month at BYC is unique so check out what is happening this month, with new deals, workshops and so much more.

BYC Newsletters are packed full of information on BYC, hot yoga and so much more. 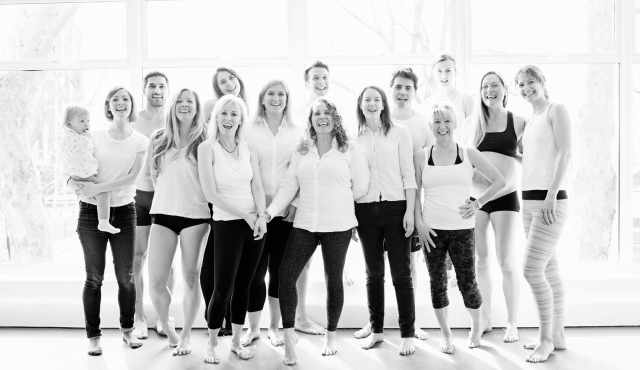 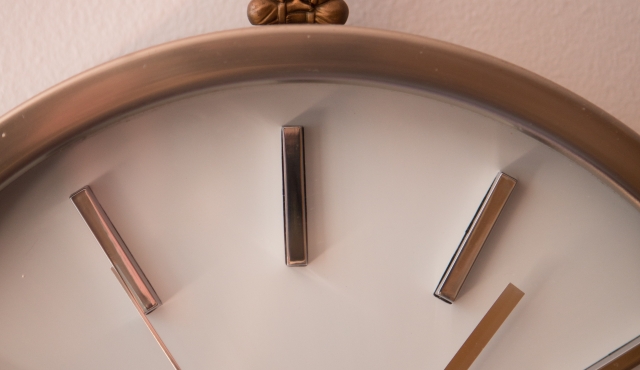 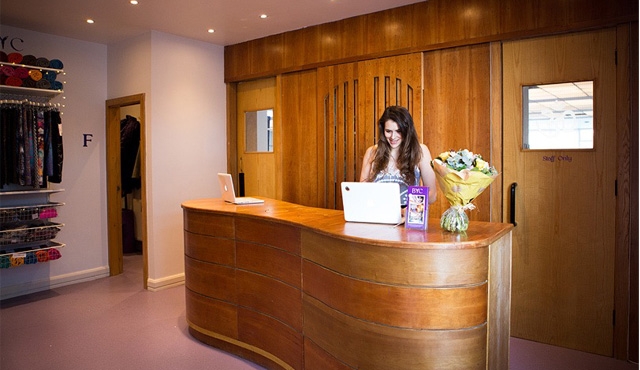