Real Men Do You!

Yoga Is for Girls!

Who ever said that hasn’t tried  Bikram Yoga (or any yoga for that matter)!

Wasps Rugby Team Getting their BYC on.

We’ve all heard that old adage “Yoga is for girls”.  We question whether anyone who says that has ever actually tried it! As any BYCer knows, yoga is for all!  Yoga, itself, comes in many wonderful and varied forms, and is an amazing way to bring unity and balance to our body and minds, whoever you may be.

While we love yoga in all its forms, our specialty here at BYC is obviously hot Bikram Yoga and we can tell you that it will rock your world, whoever you are!

Over the years we have had everyone and anyone come though our doors. The beauty of the yoga is that it is for everyone: ballet dancers, professional rugby players, gymnasts, footballers, tennis pros, golf pros, coach potatoes, teachers, bankers, Olympic athletes, models, actors, mums. All sweating, learning, growing and focusing together.

With June seeing major events in both Rugby & Football, we thought we would look a little further into what BYC Hot Yoga can offer these sports women and men -professional to Saturday/Sunday leaguers. BYC Hot Yoga is here to enhance and prolong your career.

In an article for The Telegraph,  Wasps and England forward James Haskell, 28, says about Bikram Yoga: “I use yoga to give me an advantage in my game and keep me on the field… When I was 18, I’d just go straight out and train hard. Now my first port of call is to get out the mat – otherwise I’m like the Tin Man in The Wizard of Oz. I seize up.”

English Rugby Union & Former Wasps Player Tom Vardel perfecting his Triangle pose – now playing for Bristol Rugby.
Dense muscle is notoriously inflexible, but the benefits from yoga-style stretching are measurable. “We test various physiological aspects, and one is range of flexibility,” says Bitcon. “We have seen as much as an extra couple of centimeters in areas like the hamstring. Any marginal improvement in an area like that can be very useful.”
Nick Chadd, the strength and conditioning coach who introduced Wasps players to hot yoga, says: “We have found it has a real impact on the way the guys perform, and that comes from aspects of relaxation and focus.”

For you footballers among us, you are in good company. David Beckham and Ryan Giggs have both been reported to have used Bikram yoga to help the longevity of their careers, both mentally and physically.

When Ian Baraclough took over Motherwell FC he made his team take up Bikram yoga as a trick to keep them injury free.

An article for the Daily record reports: ” Motherwell general manager Alan Burrows said: “Since we’ve started it (Bikram yoga), we’ve hardly had any tissue injuries – in fact, we’ve only had one. So there’s been quick results.”

A BBC article, about the multitude of sports men and women who have taken up Bikram hot yoga as an important tool in their training, reports: “A lot of athletes are turning to Bikram yoga because it undoes the wear and tear.” Michele Pernetta, who has 23 years teaching experince and owned 4 bikram yoga studios, before she launched her own hot yoga Fierce Grace, told BBC Sport.

“Most sports have long-term effects, but yoga is the science of putting the body back the way it’s supposed to be.”

Michele knows this from experience. She even put a high-level martial artist, runner, boxer, rugby player and golfer through a week of classes to see how much damage sport had done to their bodies, and how Bikram could help heal. “After seven days, all the athletes showed improvement with noticeable loosening of their joints and improved flexibility.”

Even the boxers are at it: back in 2012, Mayweather told the Las Vegas Sun that he had never stretched in his entire career until he began doing Bikram yoga. “I think I can push myself and perform a lot better with yoga.”

However benefits to BYC hot yoga are not solely physical, as any Bikram yogi/ini can tell you, BYC hot yoga also helps control the breath, improve focus and calm the mind.

So, whoever you are, whatever your goal, get in the room and see what BYC hot yoga can do for you today! 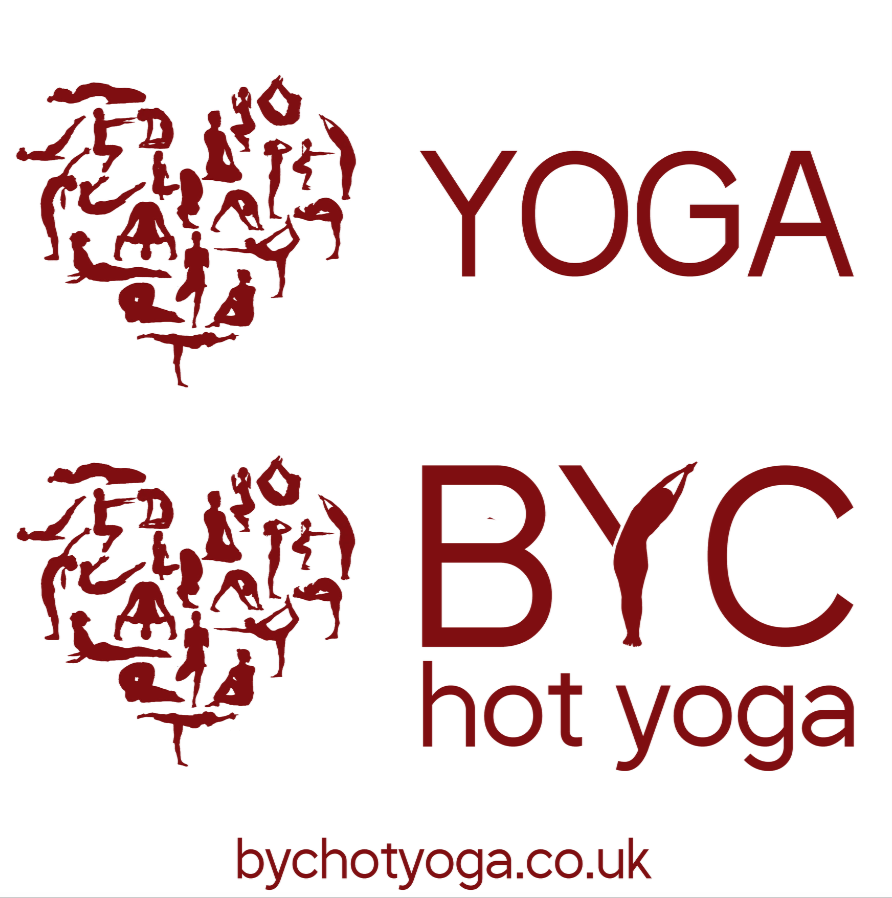 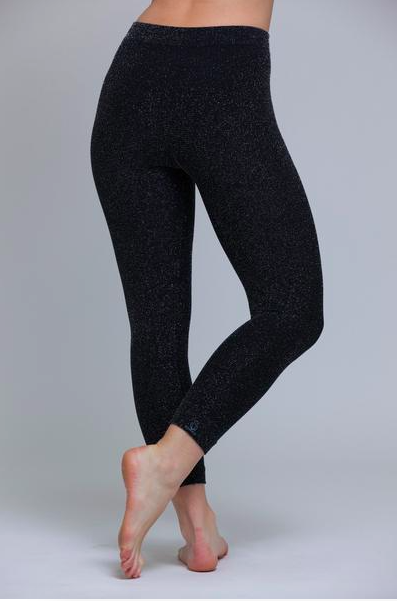 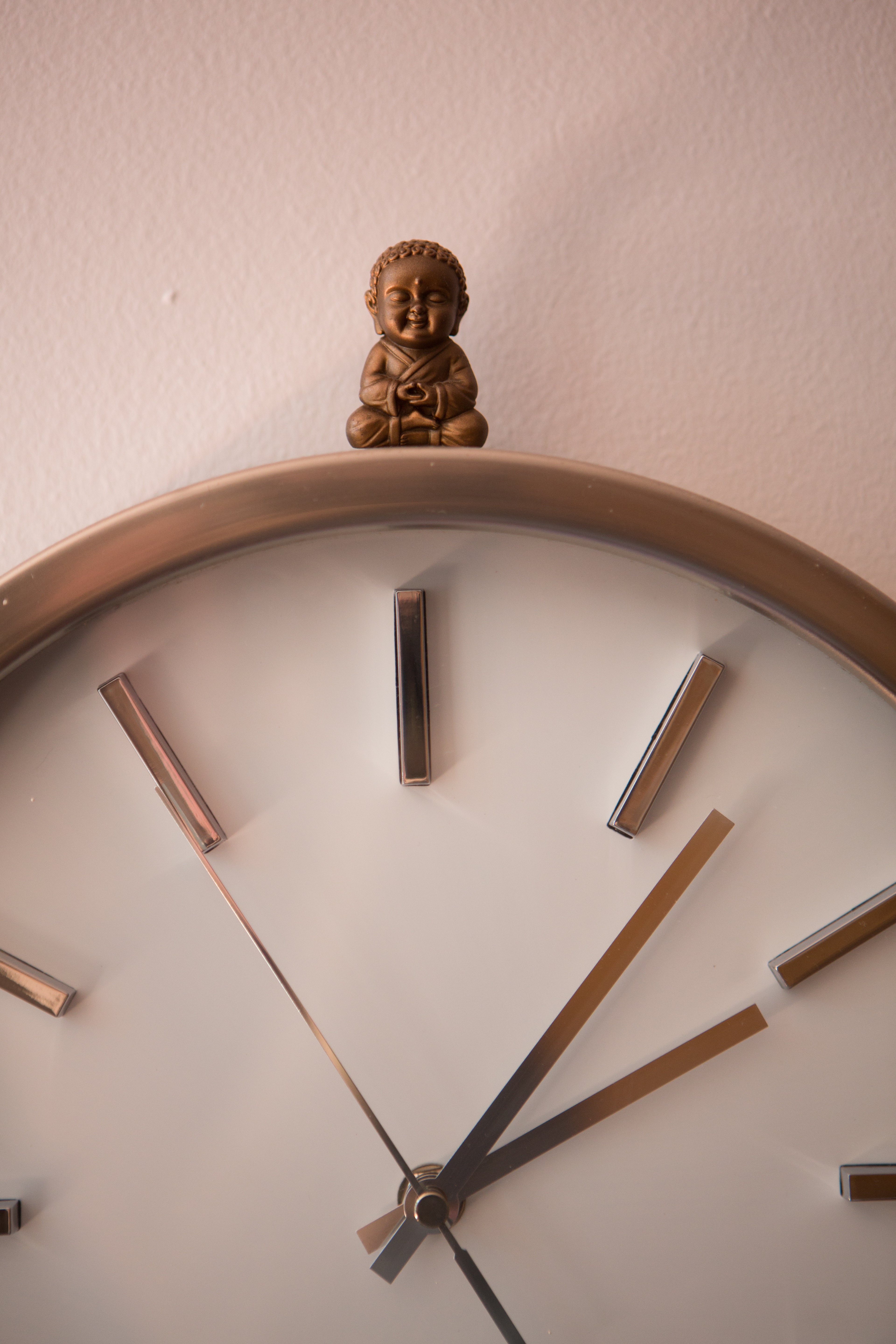