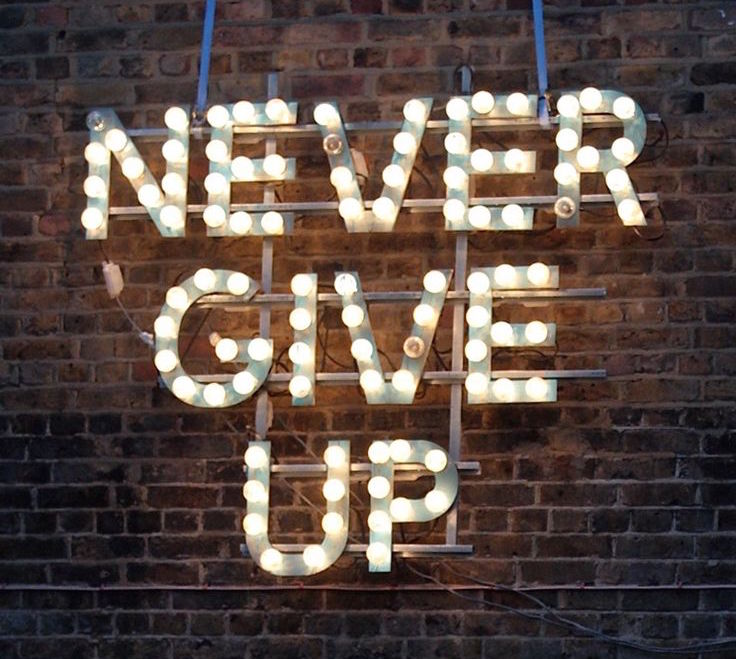 When did you start Bikram?

My daughter Daniela told me about Bikram 4 years ago, before she moved on to also practice Dynamic Yoga.
She said ‘Mama why don’t you try it, you’ll love it and you’ll be hooked on it. It may also help with your neck problems.’ Boy, was she right about being hooked!!

She also told me of her teacher who has also had cervical neck surgery, like myself, and continues to practise.

When a friend suggested we give it a go earlier this year, it still took a while to persuade me.

How has it helped you?

Early last year 2010, I had multiple tests and body scans to find out why I was losing control of my left leg.
I also have numbness and constant pain, which can only be described as burning crawling ants. It was discovered that I had suffered a fracture in my lower back at some point and a vertebra in my lower spine had slipped forward and backwards, making my spine unstable; also the disc is non-existent, bone petering on bone.
This has been compressing the nerves, leading my lower body and leg, which could eventually make me incontinent and immobile.
I became extremely depressed over the months that followed and I began to pile weight on.
In January of this year, I returned to work after nearly two months off, due to a viral infection and severe spinal and leg pain. I decided to do something about my weight and general well being – even though I knew I could not cure the deficit in my spine.
I started a protein and veg. diet and exercised at home. I was limited to what exercise I could do, due to my neck issues – all exercises had to be low impact.
The weight started to fall off, but it still was not enough: my confidence and psyche were still low and I was in constant pain.

In March of this year, my spine consultant ordered another scan to verify what was going on with my spine and confirmed that I would need surgery, as the condition had progressed and my spine was indeed unstable. He noted that I had lost some weight and told me to carry on, as losing the weight and working on my core muscles would aid both the operation and recovery.
At this point, I asked whether I could practise Bikram Yoga. He knew of it and said yes, but that I was to be careful with certain positions, involving the lower back and neck.

When I finally started Bikram classes at the Chiswick Studio, my first thought was how would I cope with the heat, as I hate extreme heat.

Slowly but surely, with discipline, perseverance and controlled breathing, I got used to it.

I bought a 30 day class pass and then was so hooked that I signed up for more. I then completed the 30 Day challenge, which turned into 85days!! And I would have carried on, but for a holiday which was due.

How do you feel?

Fantastic!
Since January, I have lost nearly 5 stone, which I put down to changing my diet and no alcohol and largely to practising Bikram Yoga daily. The teachers have been fantastic, most helpful, non judgmental and have given me alternatives postures to do. My body shape has totally changed, not only due to the weight loss, but, as Daniela, my daughter, says: ‘You’re developing the yoga body posture, Mama.’

I feel calm, focused and have developed an inner strength, which I did not believe I would ever regain.

My confidence has returned and I feel that, at last, this is the real me – Mind, Body and Soul.

Bikram has brought a calmness and inner strength into my life and has also helped me with my preparation for the major spine surgery, due in September.

My only great sadness is that I will not be able to practise for a while, but at least I know that I can come back to it and with the help of teachers Mandy, Adrian and Helen, to name a few, who have been there for me, I will get back to the level that I am at now.

Thank you for helping me on my journey in the last 6 months – you are never too old or incapacitated to practise Bikram.

I am proof that, even if you have a health condition, with care and guidance from excellent Bikram instructors, you can do it!!

I look forward to coming back to practise in the Chiswick Studio in 2012 – Namaste. 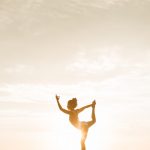 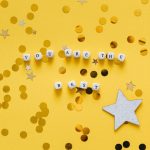 “I have never felt or looked better in my life…” KatTestimonials